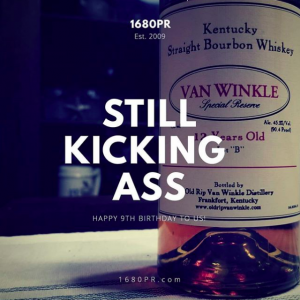 We quietly (within reason, of course) celebrated our 9th Anniversary over the Easter weekend. Our executive leadership and staff took time to reflect and reminisce (over an $850 bottle of  Old Rip Van Winkle ‘Van Winkle Special Reserve Lot B‘ 12 Year Old Kentucky Straight Bourbon Whiskey) about the journey from our humble beginnings as a think tank and public relations consultancy in the foothills of Albuquerque, New Mexico to America’s “third coast” where music entertainment, major league sports, and healthcare converge: Nashville, Tennessee. 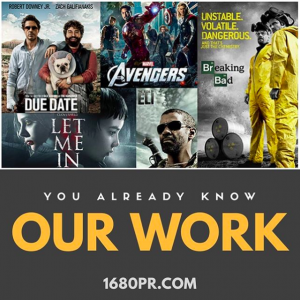 Although the agency was originally purpose-built to focus primarily on Feature Film and TV Entertainment, State and Federal Politics, Native American Tribal Enterprises and Interests, and Arts, our aggressive expansion into the industries of Mobile Technology, Music Entertainment, and Oil and Gas fueled 1680PR’s satellite launches in Houston (and the Golden Triangle region) and Los Angeles.

While the last 9 years have been a hell of a ride, we are happy to report that we are, indeed, “still kicking ass”—and we aren’t slowing down as all signs point to our opening new offices in Atlanta and New York by year’s end.

Other posts that you should not miss 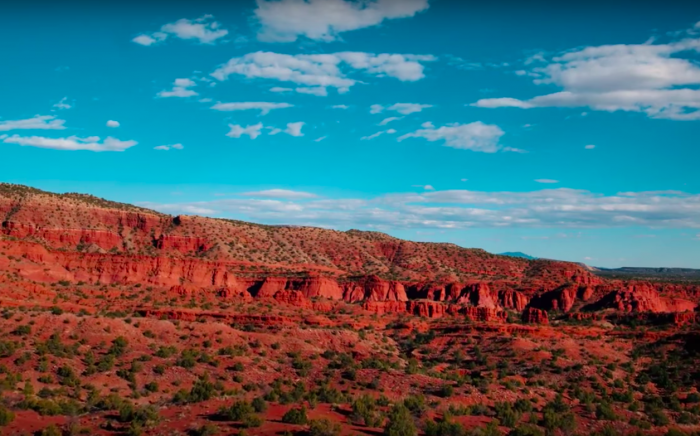 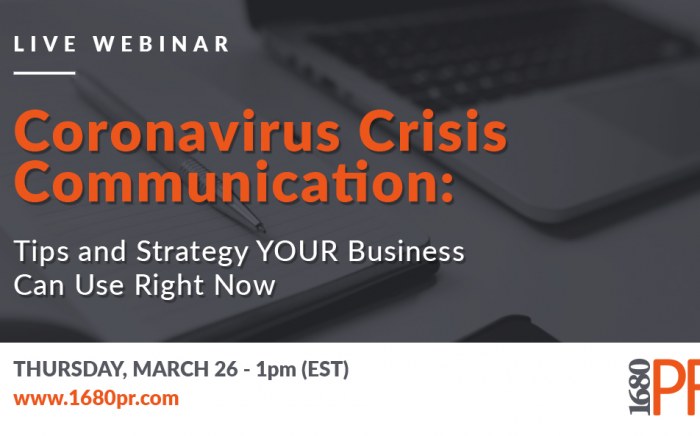 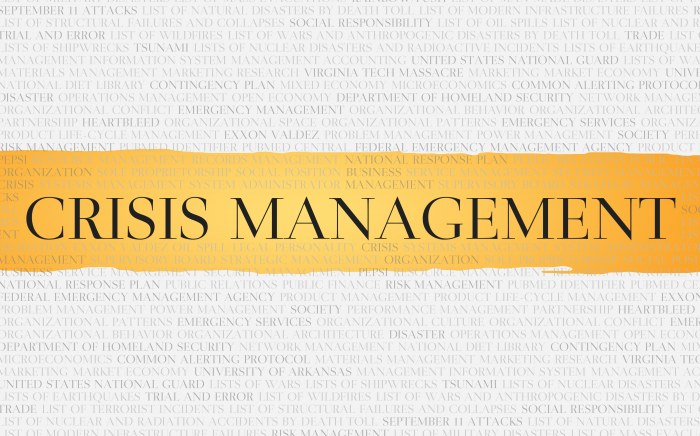 Does Your Indian Tribe Even Have a Crisis Management Plan?

When a crisis breaks, an Indian tribe’s state of preparedness makes the difference between survival and catastrophic loss. Crisis management is
Read More →
Business, Crisis Communication, Native American, Public Relations
4 MIN READ
What We Do
News and Shameless Bragging
Our Soap Box

This website uses cookies to improve your experience while you navigate through the website. Out of these, the cookies that are categorized as necessary are stored on your browser as they are essential for the working of basic functionalities of the website. We also use third-party cookies that help us analyze and understand how you use this website. These cookies will be stored in your browser only with your consent. You also have the option to opt-out of these cookies. But opting out of some of these cookies may affect your browsing experience.
Necessary Always Enabled
Necessary cookies are absolutely essential for the website to function properly. This category only includes cookies that ensures basic functionalities and security features of the website. These cookies do not store any personal information.
Non-necessary
Any cookies that may not be particularly necessary for the website to function and is used specifically to collect user personal data via analytics, ads, other embedded contents are termed as non-necessary cookies. It is mandatory to procure user consent prior to running these cookies on your website.
SAVE & ACCEPT