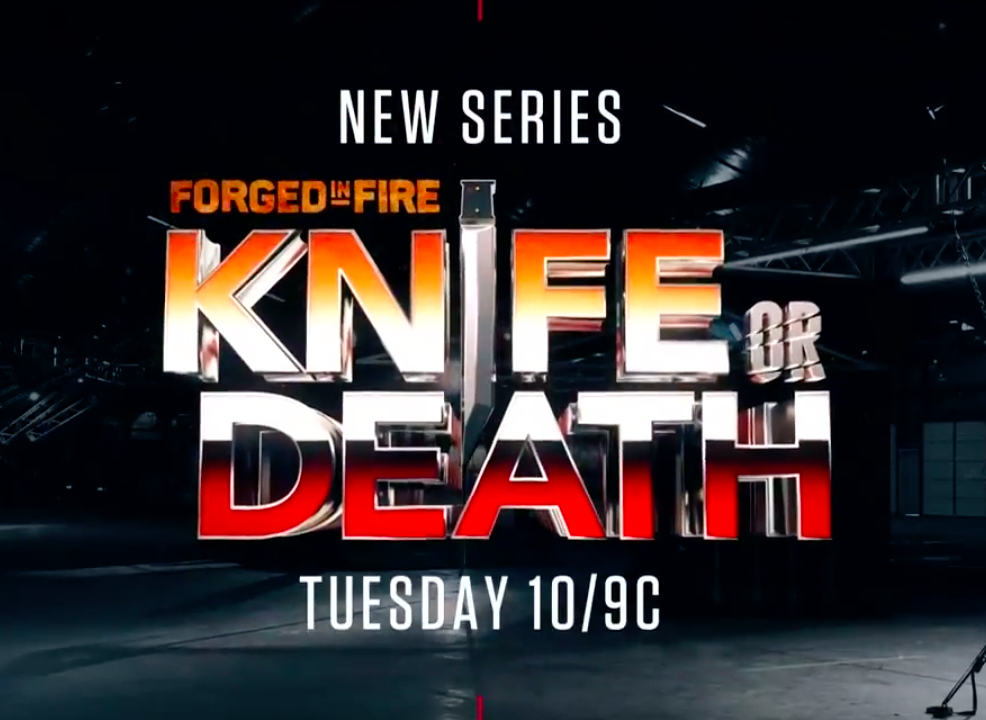 Households across America will soon be introduced to one of the world’s most formidable combat knife masters, as Jason Johnson makes his broadcast debut on HISTORY Channel’s new series, Forged in Fire: Knife or Death.

An Omaha native, Jason Johnson is a champion knife thrower, educator, and speaking talent who is best known for his unconventional, yet remarkably effective, combat knife throwing skills. A fast-rising personality on the Instagram social media platform, Johnson’s viral video clips showcasing his supernatural talents with blades caught the attention of show producers, leading to his casting in the highly anticipated spinoff of the popular Forged in Fire television series.

Jason Johnson is the real deal – an American-made original who is respectful of the tradition of his craft and peers, while pushing past conventional limits with an unapologetic swagger.

Forged in Fire: Knife of Death collects the world’s greatest bladesmiths, martial artists, and knife experts to compete in an assortment of different blade challenges where the blade-wielding experts will cut, stab, slice, and chop their way through obstacles like blocks of ice, ropes, and flying projectiles over two unique courses on their way to a cash grand prize. The show will be hosted by WWE Hall of Famer Bill Goldberg, Special Forces veteran Tu Lam, and two-time Forged in Fire Champion Travis Wuertz. 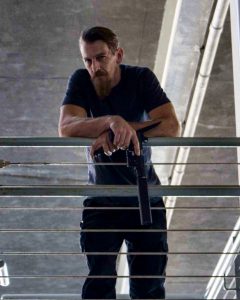 An Omaha, Nebraska native, Jason Johnson lives a life in pursuit of the balance between his craft and philosophy. A diligent student of martial arts history, lifeways, and combat systems, Jason Johnson is the real deal – an American-made original blending generations of tradition and unapologetic swagger.

Jason Johnson has rapidly earned accolades and respect from peers and contemporaries, alike, and is in-demand for seminars and masterclasses worldwide. He is professionally represented by Ken Lingad for 1680Entertainment.

Other posts that you should not miss 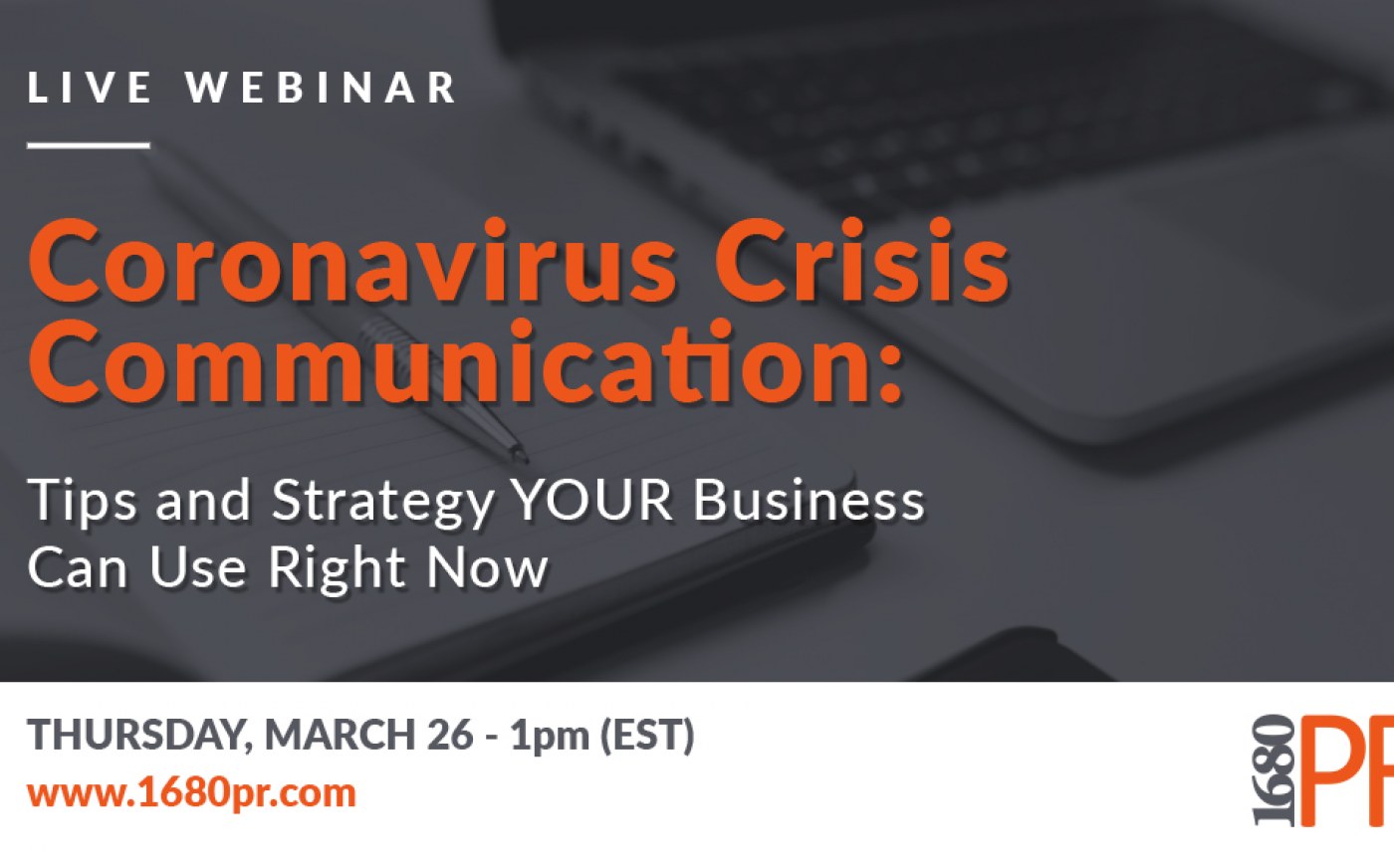 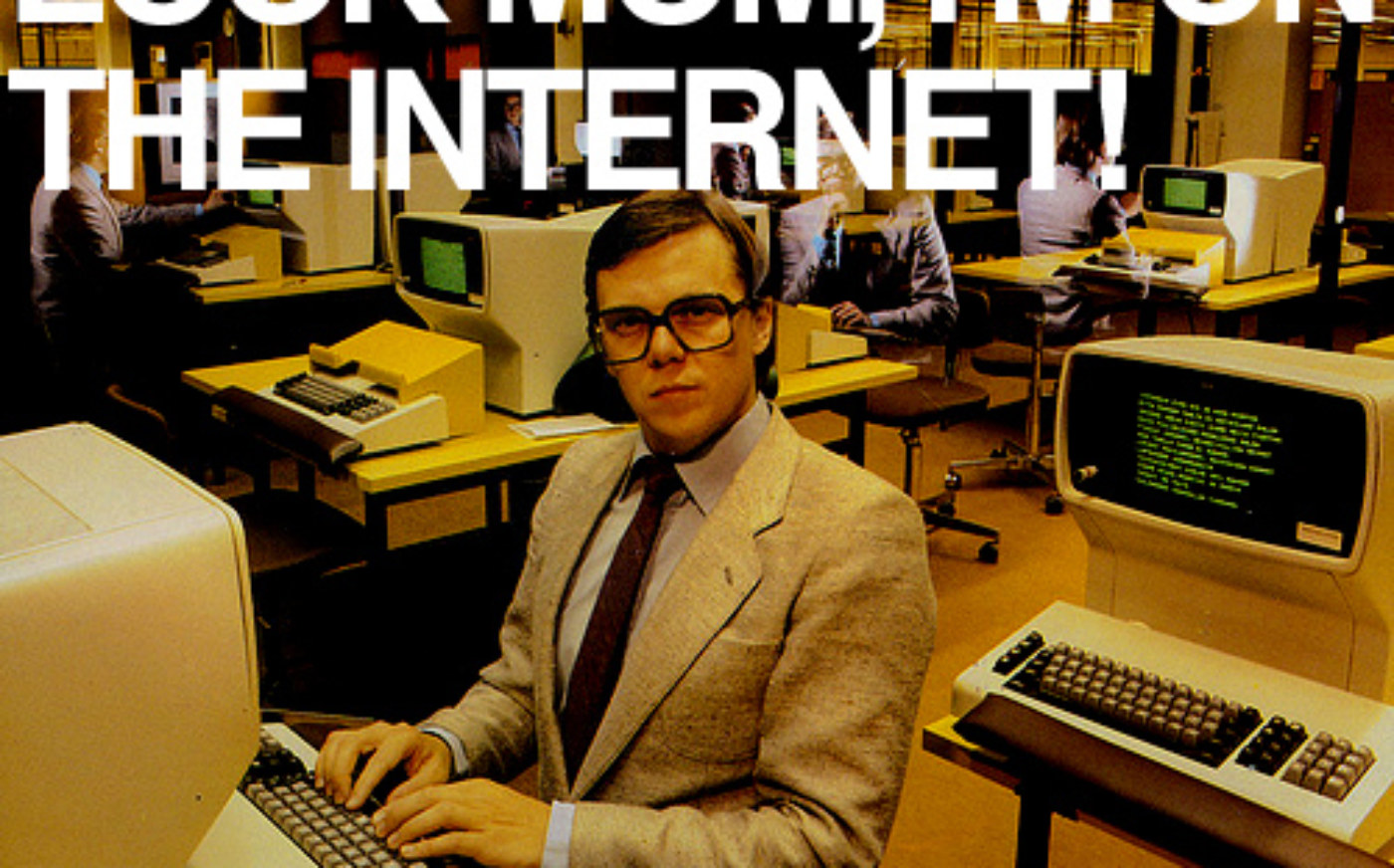 While the digital world is bursting at the seams with DIY templates and apps for just about everything that requires a
Read More →
Business, Content Creation, Marketing, Public Relations, Social Media
3 MIN READ

Lately, it seems more of my clients ask me for travel advice: essential tools and gear, general habits, where I get
Read More →
Business, Entrepreneur, Start Up Tips
6 MIN READ
What We Do
News and Shameless Bragging
Our Soap Box

A video from Noel Paul Stookey of “Ukrainian Now!” a call for solidarity and support for the nearly six million people who have fled the nation since war began and all who have remain to fight.
View on Facebook
· Share

Pics of People, Food, Fun…and Dogs
Follow on Instagram
COPYRIGHT 2022 1680PR — A Division of The 1680 Group, LLC - ALL RIGHTS RESERVED
Jason Johnson Brings the Heat to new Forged in Fire: Knife or Death TV Series on HISTORY Channel | 1680PR
This website uses cookies to improve your experience. We'll assume you're ok with this, but you can opt-out if you wish.Accept
Privacy & Cookies Policy

This website uses cookies to improve your experience while you navigate through the website. Out of these, the cookies that are categorized as necessary are stored on your browser as they are essential for the working of basic functionalities of the website. We also use third-party cookies that help us analyze and understand how you use this website. These cookies will be stored in your browser only with your consent. You also have the option to opt-out of these cookies. But opting out of some of these cookies may affect your browsing experience.
Necessary Always Enabled
Necessary cookies are absolutely essential for the website to function properly. This category only includes cookies that ensures basic functionalities and security features of the website. These cookies do not store any personal information.
Non-necessary
Any cookies that may not be particularly necessary for the website to function and is used specifically to collect user personal data via analytics, ads, other embedded contents are termed as non-necessary cookies. It is mandatory to procure user consent prior to running these cookies on your website.
SAVE & ACCEPT